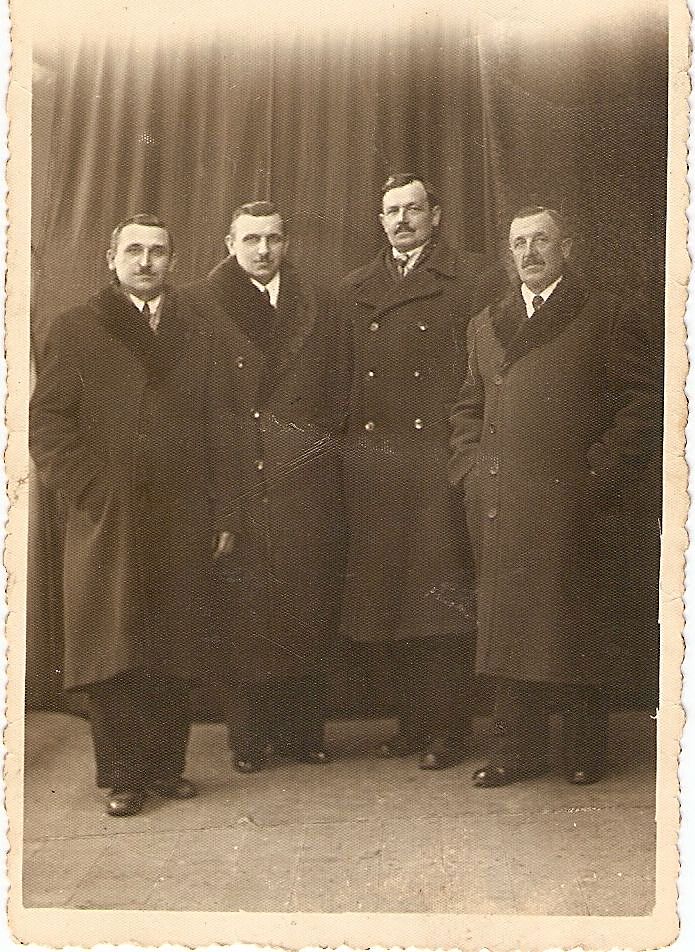 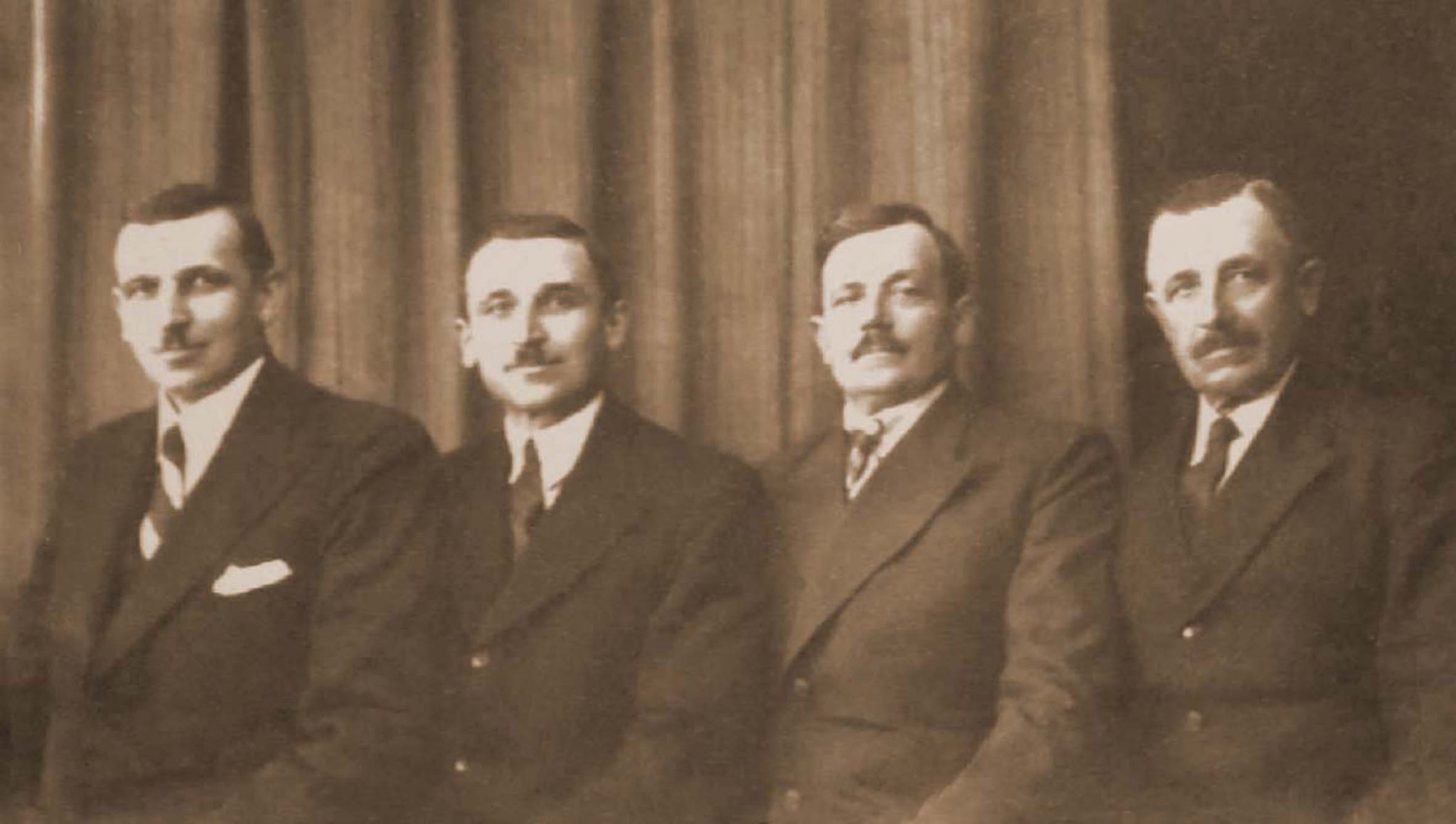 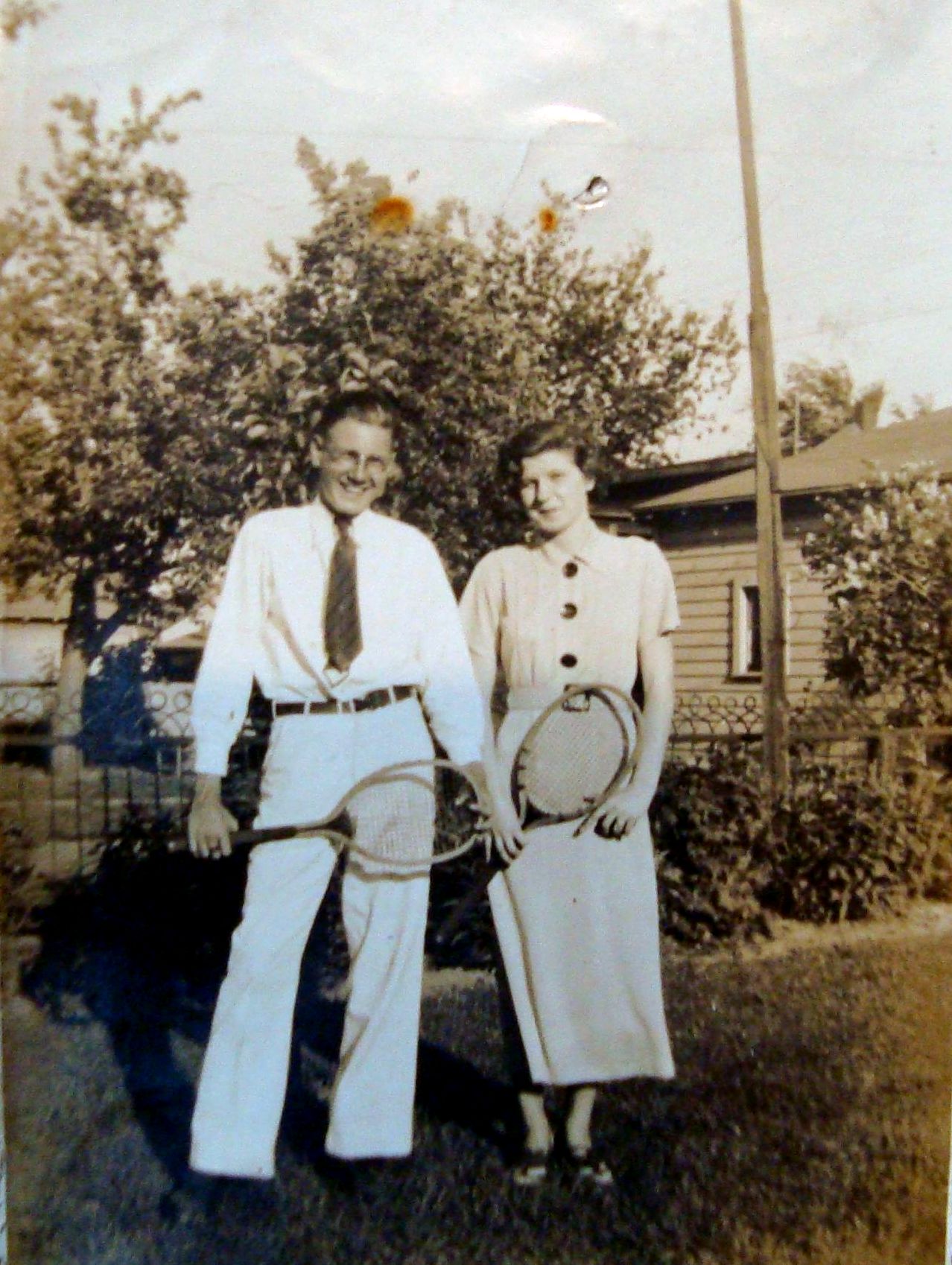 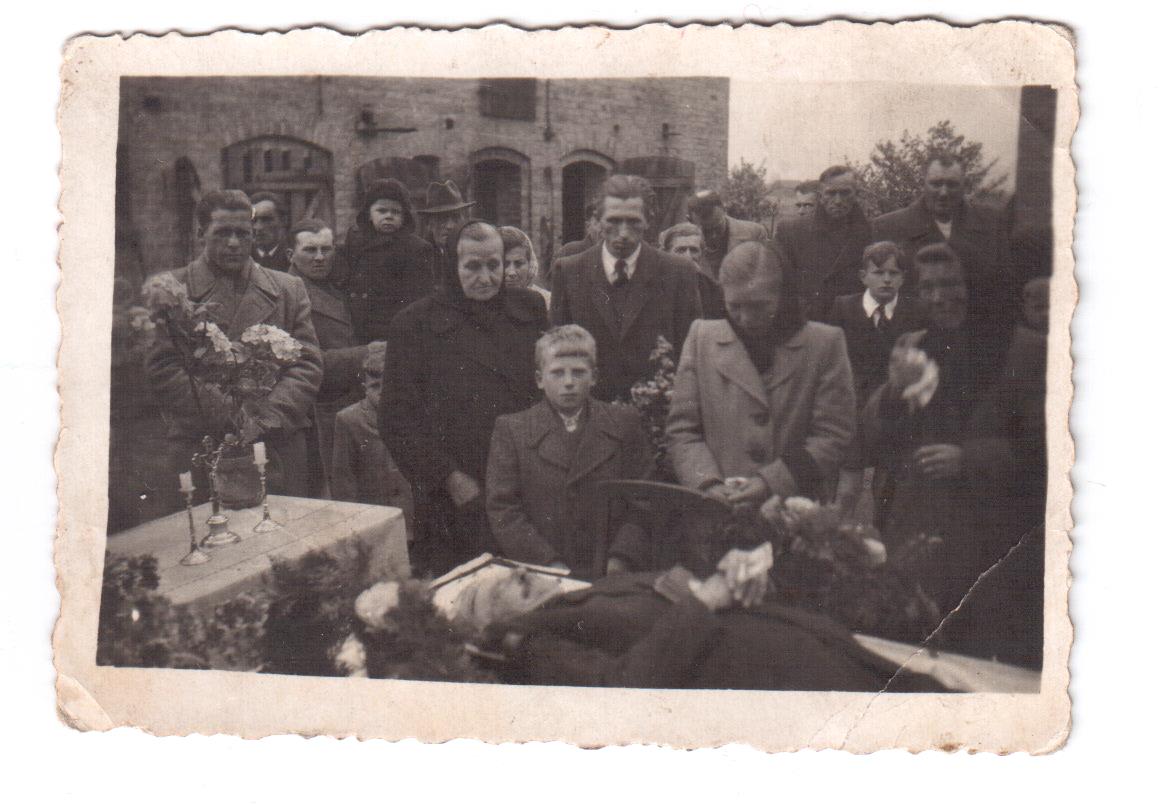 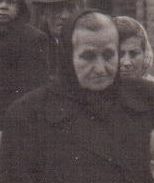 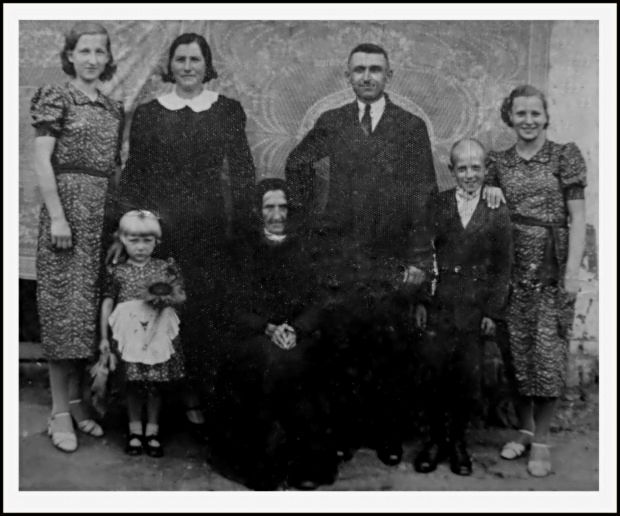 I call these photos “The Four Musketeers” because they stand so proud, worthy and trusting. This is a priceless souvenir for me, where I see my grandfather Franciszek Wietecki with his 3 brothers who came to Słupca, to their mother and brother Stanisław. Another brother, Teofil Wietecki, lived in the USA from 1907 and died there as a veteran of the First and Second World War. I received the photos a few years ago from the descendants of Stanisław Wietecki from Słupca and for me this is a find on a par with the discovery of the tombs of the pharaohs in Egypt