Our Homelands in Poland – Szczawnica and Trlag, to share with others – Rodzinne Małe Ojczyzny w Polsce – Szczawnica i Trląg – do podzielenia się z innymi 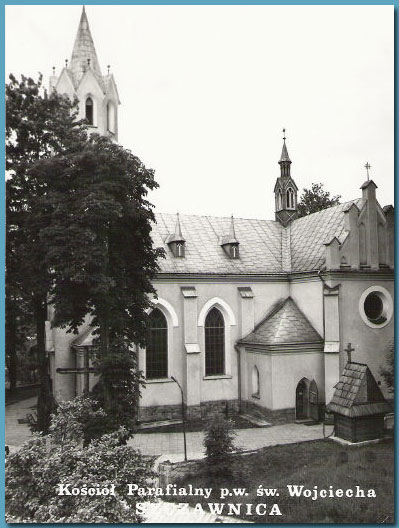 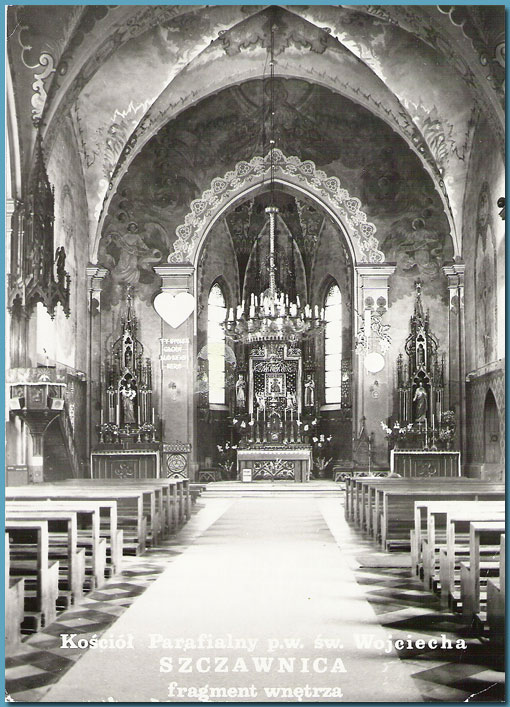 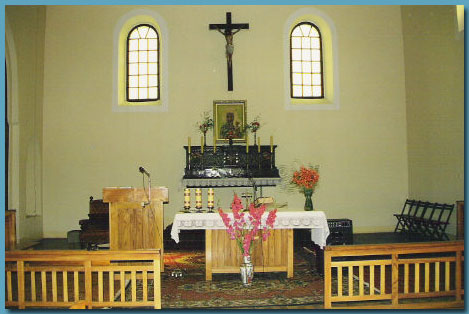 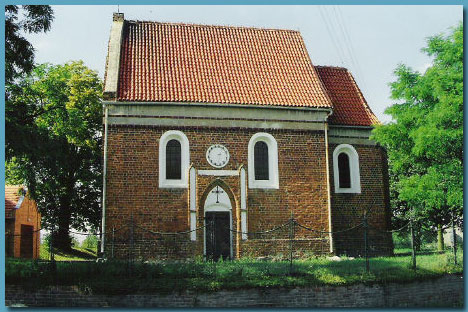 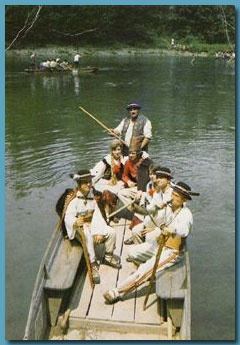 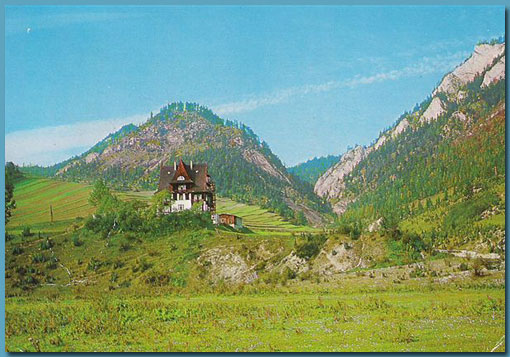 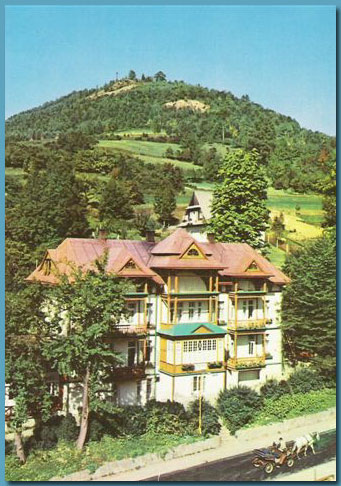 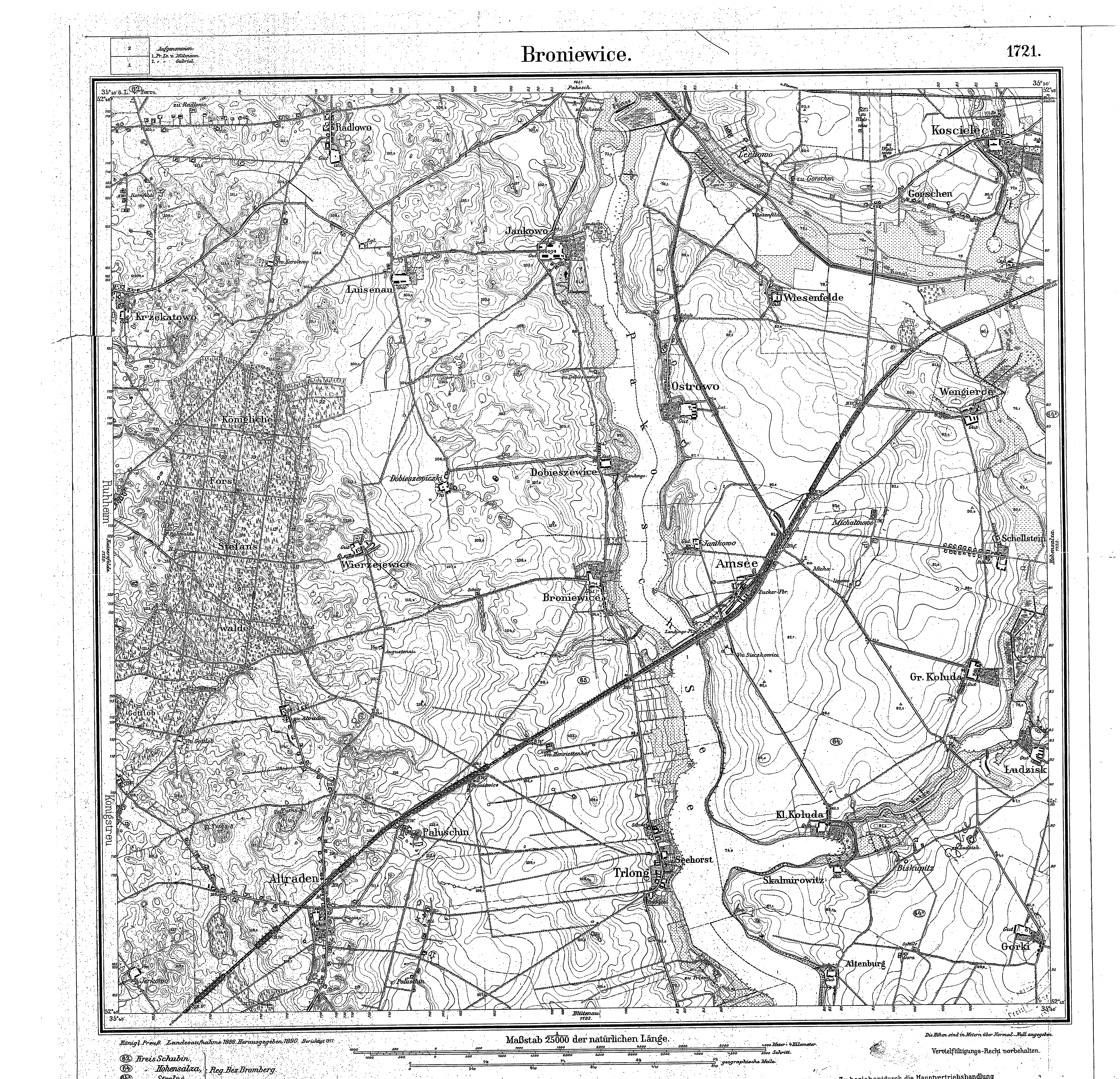 Our Homelands in Poland – Szczawnica and Trlag

Two villages well known for their climate and health spa in the admistrative district (pow.) of Nowy Targ, under 38 degrees 9′ long. geographically from F and 39 degrees 25′ North lat.

Szczawnica Nizna is at the stream Russia also known as Grajcar(rt side in flow of Dunajec) and on stream Slotnica (inflow of Russia Stream). The lowest point of the village is 427 meters above sea level. The paved road extends to the west along the right bank of Stream Russia which flows into the Miedzus Valley, where the lower health spa is. Near gardens and wooden single or doubles houses like in Switzerland style, reaches road to the higher health spa, further to east you will come to valley known as Szczawnica Wyzna. There is a wooden church and beautiful small manor together with farm houses and farm equipment.

Szczawnica Wyzna lays at the inflow of the stream Sopotnica to Russian Stream (470 meters above sea level). In the valley of both villages and health spa to the west surrounds magnificent strand Pieniny Mountains , to the south between Dunajec and gorge Poprad starts borderline between Galicia and Hungary. >From north Szczawnica Wyzna is hidden by ranges of mountains without specific name. They are covered with forest bog. These ranges are scattered between Dunajec and Poprod, looking from South Nowy Sacz Valley. As you walk from West to East you will come upon the highest points which are Blisur (833 meters), Zwonkowka (984 meters), Obidzna(892m.), Skalka (1198 M), Prehyba Wielka (1195m) and Radowa (1265m). These high points stretch about 4 to 6 km apart from Szczawnica. They protect the warm climate from north winds.

To the south from Szczawnica toward the east stretches steep mountains, Siodelki where upon evergreen grows and in between down below you can see hills with leaf forest. These hills protect Miedzius from South and they end at Polanica- a dome-like mountain. From Polanica to north of Szczawnica and Nowy Sacz hills is a beautiful view and to south of villages from Hungarian side. >From Polanica to East is the tallest Jarnula(817m) and from here to south east is Rabszlyn (899m) together they look like ruins of the ancient castle.

From Rabszlym to east and south of Jaworki village stretch limestone mountains Skalka (1052m) also known by common people as Little Pieniny. Closer mountain from southside is volcanic Bryjarka with steep peak covered with snap -off rocks. From the health spa the peak can be seen from all sides, with the help of Father Kazimierz Skrzynski a huge iron cross on top, which was built in 1865.

Mountain people known as “Spiszcy Gorale” were Christians. They dressed in their goralskie costumes which were very colorful.

Wladyslaw & Tylus Szalaya owned most of the land; 1772 morgi ( unit of land in Galacia- 1 morg= 1.422 acres) From this they had 122 mr of farmland, 161 mr fields, 3 mr fenced and 10 mr pasture, 1471 mr of forest. Concrete one story palace with wooden pavilion in Swiss style and there was a garden, very well kept that surrounded the manor house. There was a small pond with artificial fountain. There are beautiful and unique trees: Sycamore, Tulip tree, Life tree, Sumac, Copper beech, American pine, weeping ash. Further away is a church, a rectory and houses built from wood covered with wooden shingles facing south with large windows to let the light shine in and the farming buildings. Sometimes these houses have more than one room so that they can be rented to visitors if the spas don’t have enough space.

Country folk had 1337 mr of farmland, 682 mr fields mostly on flat land between the mountains. They were called polany:732 mr pasture land on hills of mountains and 2278 mr of forest. Only wild oats grew in this soil, unless the soil was prepared very well. Then rye and barley may grow. Wheat seldom grew. Village had a school, mill, sawmill and brick foundry. The health spa had a post and telegraph office. Beside the church that was erected in 1550 there are 3 chapels:

At Miedzius, at the high spa and at cemetery and soon a concrete church will be done between two villages; at high spa and Miedziusu.

A long time ago, a blacksmith shop existed in Szczawnica in which multiple and bigger steel projects were done. It is closed now. Up to 1870 this parish belonged to Kroscienko. In both Polish and Latin curious documents from the XIV exist that Wyszga lord Janina owned Czorsztyn, Rytra and Lyemyansz Castle . Written about dug-out gold mines in Pieniny, he writes about Szczawnica (a Crosczenko dug-out at Szczawnia Wyzna). Dlugosz (writer from Krakow) doesn’t mention anything about Szczawnica.

In the year 1550, a parish was created in Szczawnica. In a chronicle that was written in 1581 (Pawinski, Malopolska 145) writes that Szczawnica has only 5 1/2 Lan (a field cultivated about 40 acres in size) Kmieci and 4 zagrodnikow with no land.

Up to 1811 all this belonged to the castle and ancient nobility of Czorstyn. Szczawnica is 7 kilometers from Kroscienko, from Piwniczna, 16 km in straight line. Even today the road is bad because of steep hills, the road that is plotted will be 20 km from Stary Sacz in straight line is 20 km. The road goes past Dunajec and because of winding of the river is 41.2 km long. The shortest distance through Kadcza and Obidza is 30 km long, steep and rocky and difficult. The spa started in 1828 yet it existed before that just as the village Szczawnica. There are 7 springs: Jozefin Szczepan discovered in 1838 by Josephine Szalaya (died 1838) owner of the village and builder of the spa. Magdalena 1838 & Waleria done in 1840. Four of the springs are in the high spa at the foot of Swiatkowki.

Village with church, district of Mogilno, deanary of Znin, on an anonymous lake, opposite the estuary of the Motec River to the Mala Koluda Lake, 10 km. S from Pakosc, in equal distance from Strzelno, Mogilno and Kwieciszewo, 92 meters above the sea level, borders with Broniewice in N, Paluczyn and Kolodziejewo in W, Korytkowo in S, The E border is the lake. Catholic church in village, Protestant in Mogilno, Post office and railway station in Janikowo (Amsee), 4 km away at the other side of the lake.

The Trlag lake mentioned in doc’s from 1249, in 1329 mentioned a Trzebislaw of Trlag, being a church prelate from Gniezno, Plock and Kruszwica.

Andrzej of Trlag living about 1350, was father of Stefan, Jan and Wojciech. Stefan went to France in 1373 to find Wladyslaw the White, Prince of Gniewkowo, after 1376 he was a Poznan official, after 1398 in Kalisz.

Jan, who was a prelate in Plock was recommented by Pope Gregory IX for a Gniezno church official. He was also the archdeacon in Kruszwica, died 1398. Wojciech mentioned in 1379. In 1408 he was an official in Kalisz, he divided the possessions with his brother Stefan and acquired Stary Trlag along with the large lake and a village Suchodol (not existent anymore) and parcels in adjacent village Broniewice and Gawlowice (not identified).

In 1579 there are Modlibog, Andrzej Koludzki and the Trleski family in Trlag and 2 poorer owners. In 1595 there is a Marcin Trleski, coat of arms: Topor, the official from Inowroclaw. In 1620 there were no Trleski anymore. Anna Modlibogowa had then 3.5 (land units) and 4 poor peasants, half of a fisher, half of a handworker, the other half of those people belonged to Jan Modlibog, along with 3 (land units), 4 poor peasants and a mill. By the end of the last century Trlag belonged to the Zagajewski family who lost it after 1840.

The St. Peter & Paul church had already existed in 1379, the founders were the possessors Stefan and Wojciech of Trlag. The present church built of brick also dates back very far as some of the edifice features confirm.