Souvenir – Another pile of old banknotes in the family drawer 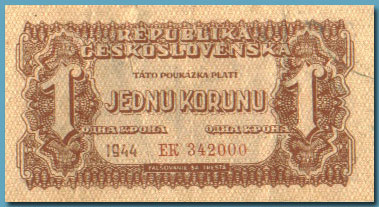 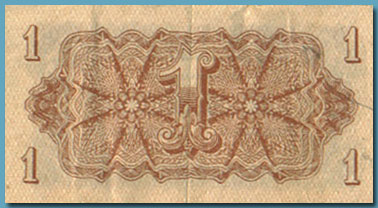 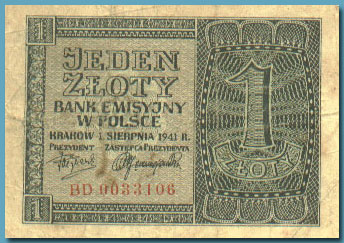 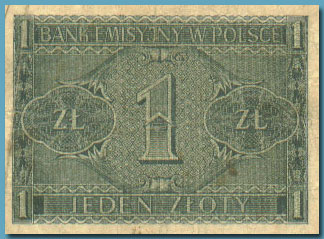 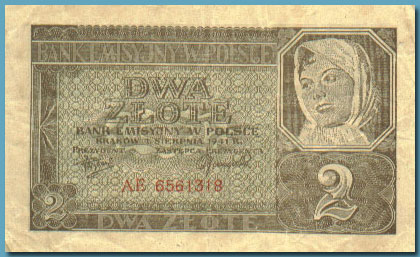 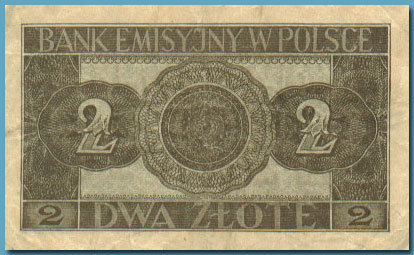 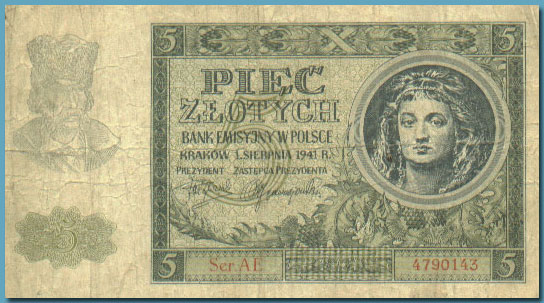 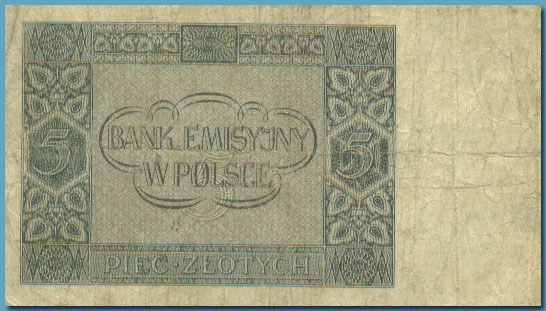 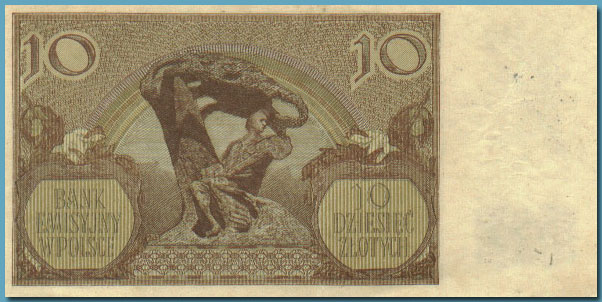 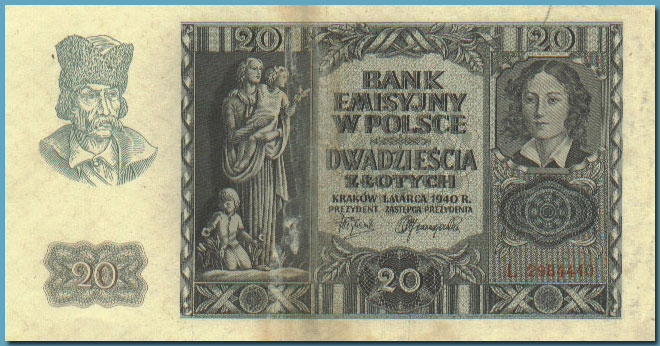 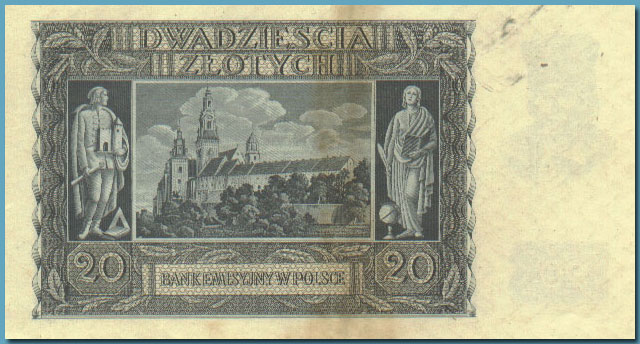 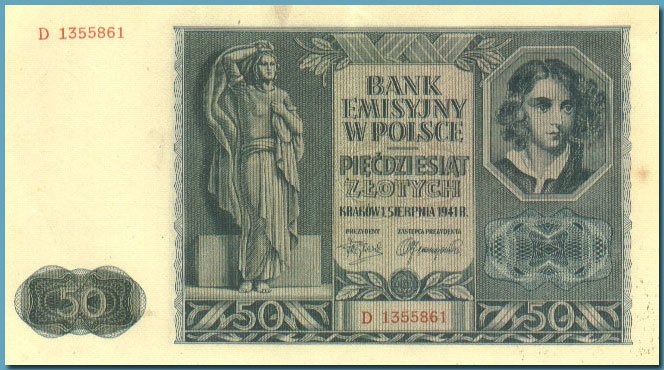 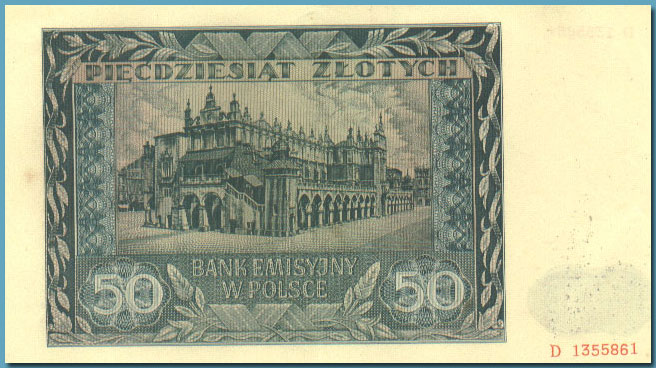 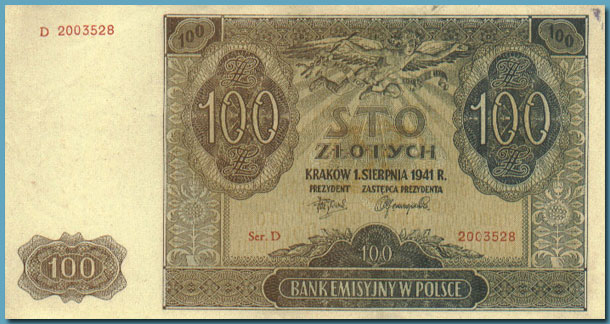 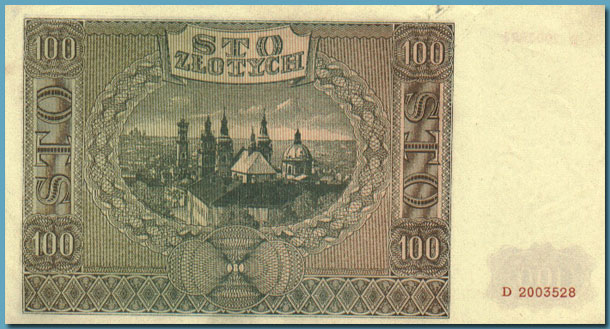 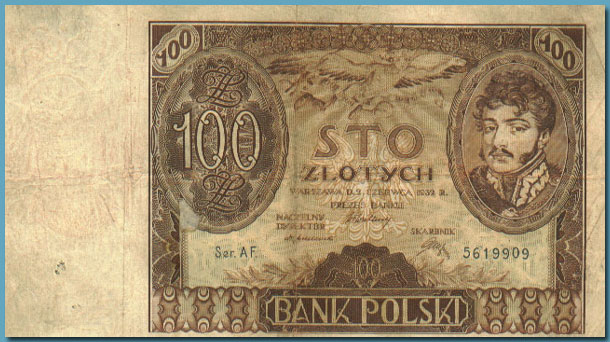 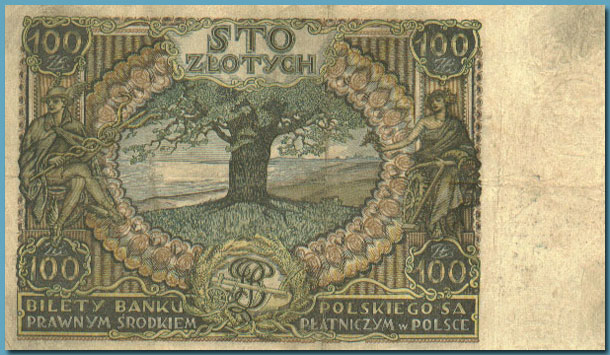 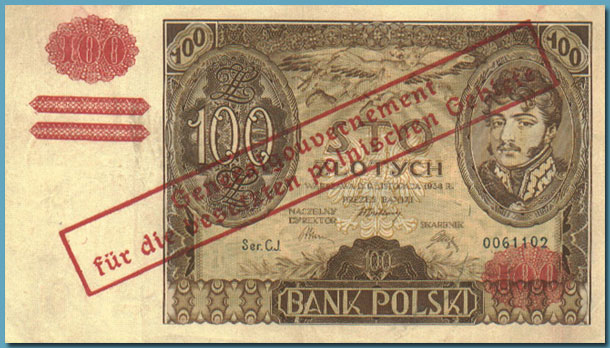 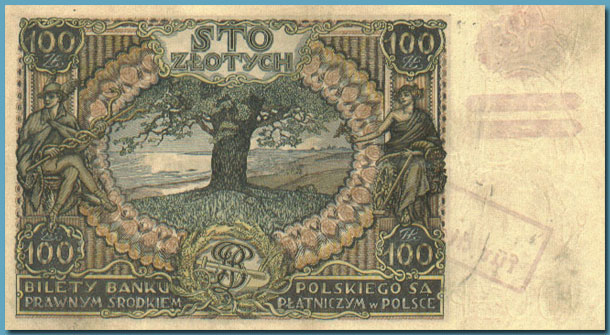 Inspired by the little treasure of Mikołaj-Z shown in the GA.PA gallery (exhibit 3-2), we would like to inform you – we also have a similar pile of old banknotes in the drawer, left by an unknown person in the family, it is a pity that we do not know by whom, with a brief reflection that the war of 1939 came so quickly, and then the war time was so devastating that all of the family mementos (and family property, if there was) was actually just this bundle of banknotes in a very old, decaying leather trunk, perhaps as an example of the turmoil in the country’s history. This trunk wandered around the family for many years, but none of us had time to collect and still has no time to collect (you have to chase paid work, because these children always grow).
At least now, thanks to the GA.PA gallery, they serve specialists, maybe someone is looking for information about them?
We made a short list, for such a detailed list with the numbers of all the banknotes, just like Santa Claus did, we do not have the strength – some of them are too many.
Best regards to all those visiting the gallery and thanks for putting our souvenir
Sa.Ga