Family souvenirs, my treasures after the Janiszewski family 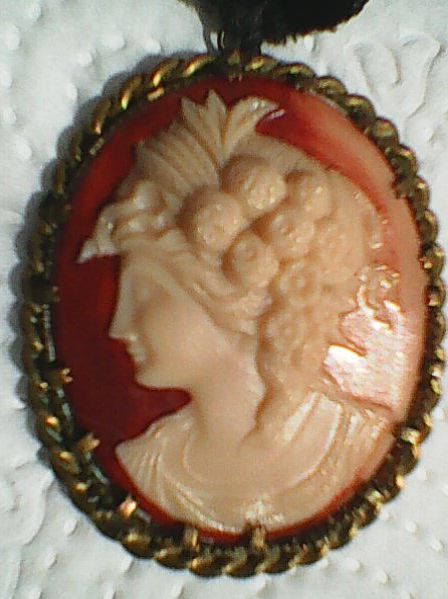 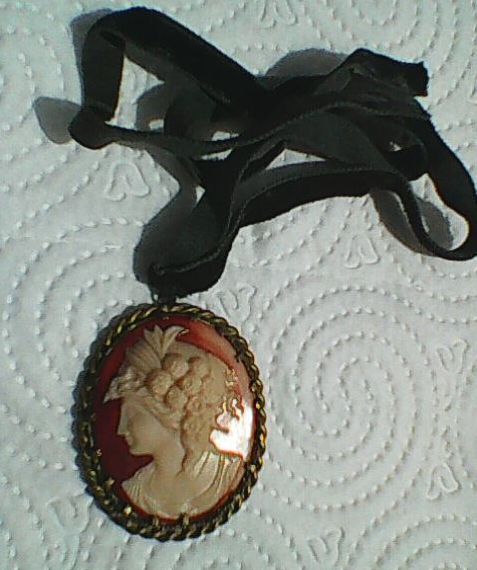 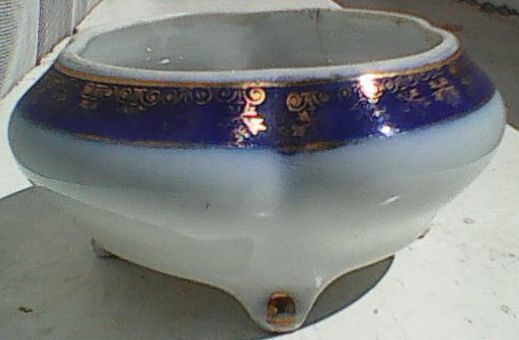 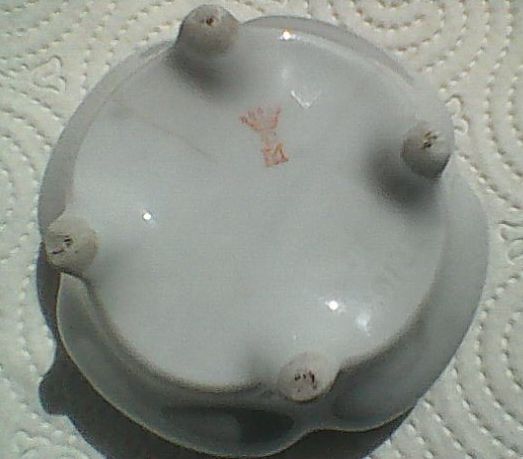 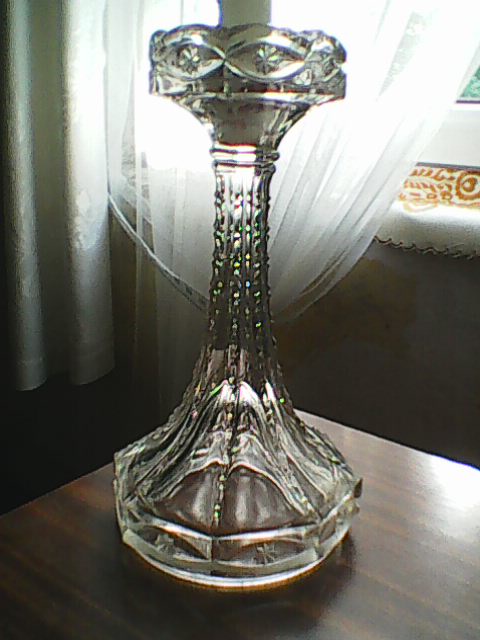 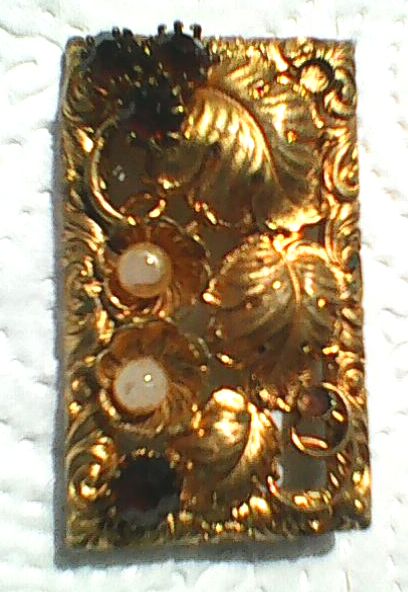 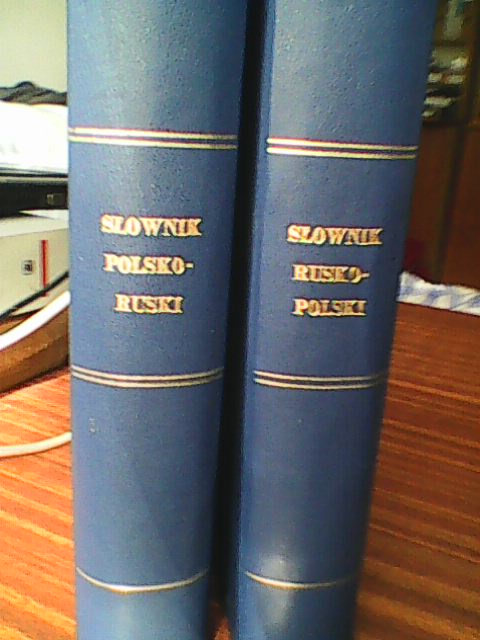 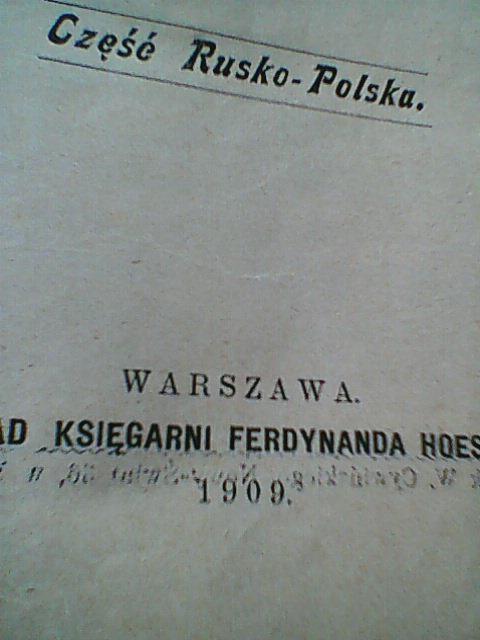 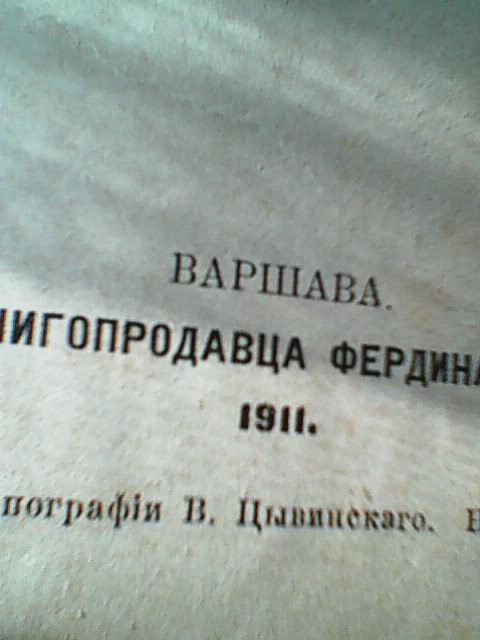 Only such a few family treasures are left to me by the family of my father, Władysław Janiszewski (1892-1969) and his sister Marianna Stanisława Lebiodowa I v Muszyńska (1889-1968) née Janiszewska.

Pictures 1 and 2 are: Ivory cameo after my grandmother Stanisław née Lachowicz Janiszewska (1866-1945), which was used by my beloved Ciocia Niunia (Marianna Stanisława Lebiodowa) and I also sometimes wear it.

Photos 3 and 4 are: A box for a delicate porcelain powder (there was a lid with a German Brandenburg gate – unfortunately it broke during the removals) it was used by Aunt Niunia, and for me it’s a jewelry box.

Photo 5 is: The candlestick from my Grandma and Aunt Niunia’s apartment, stood on the dressing table next to the mirror, and in my case it is always on the dining table.

Photo 6 is: A rectangular brooch with pebbles, which I received from Aunt Niunia (she probably had from my grandmother). It is only a souvenir because it is too big and heavy.

Photos 7,8,9 are: The Ruthenian-Polish dictionary from 1909 and the Polish-Ruthenian dictionary from 1911, which my Dad used during his work as a writer’s assistant from 1909. I used them during my schooling and now to help translate old records.