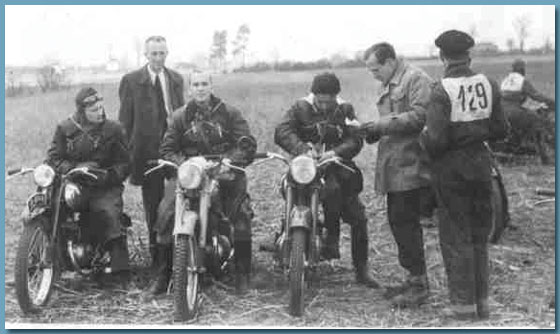 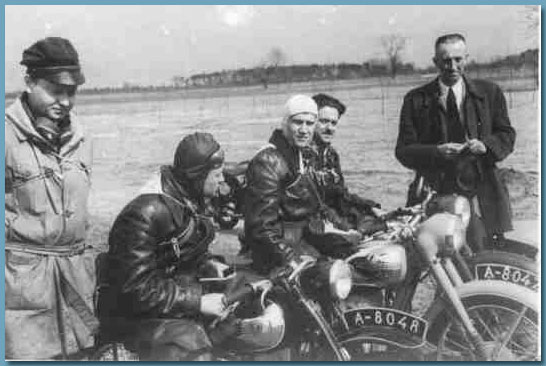 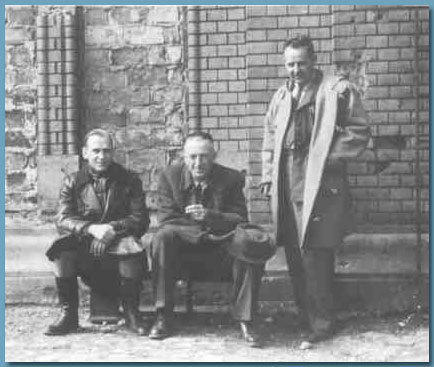 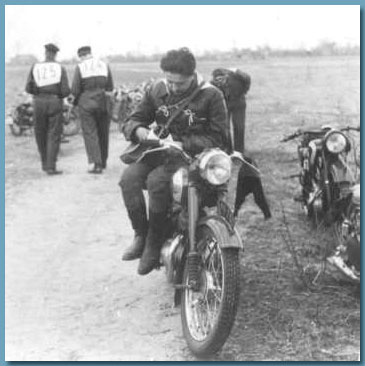 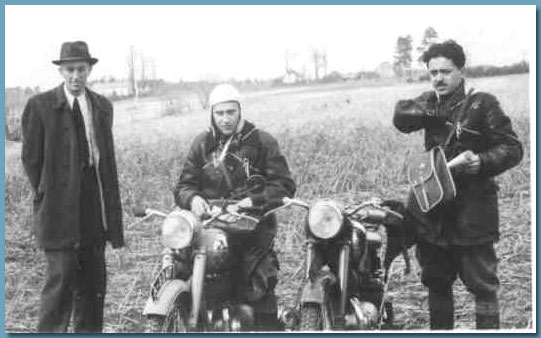 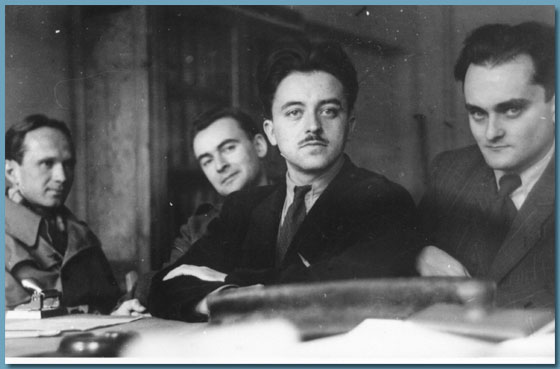 Recently, an avalanche of publications and statements about alternative fuels for car engines swept through the media. I add to them memories of my first (but not the last) meeting with them.

I was admitted to the Institute as an assistant to the road tests department headed by Eng. Rogoziński, an employee of the pre-war PZInż. Our institute was “in statu nascendi”. I was one of the first few of its employees, mostly students and graduates of the Warsaw University of Technology.

The possibility of doing a diploma thesis in the drawing room of the University of Technology, at the same time professional work in the same area, and constant contact with our professors – it was a solution that I had not thought about before in my wildest dreams …

The first major work that I participated in at the Institute was research on the use of raw alcohol, instead of gasoline, to power car engines. Across Europe, there was a severe shortage of gasoline on the market at the time, and alternative fuels were sought everywhere.

Solex carburetors, specially adapted to this fuel, were brought to the Institute from France. The tests were carried out on an engine dynamometer and as part of road tests on Citroën and Skoda passenger cars.

My first task was to translate French materials on alternative fuels (at that time France was definitely a leader in this field) and the installation and adjustment instructions for new special carburettors. Then I participated in road tests, incl. together with graduates: Stanisław Witoszyński, Kazimierz Jackowski, Stanisław Brzosko and, a few years older than us, (the late) Tadeusz Tabor. The dyno tests were conducted by Stanisław Motyliński.

Driving on the tested fuel was quite good. To start the engine it was necessary to turn on the so-called “Choke”, which caused the carburetor starting system to be supplied with gasoline from a small tank under the hood of the car. After the engine was warmed up and the choke was turned off, the engine was powered by the spirit. In winter, care had to be taken so that the engine did not cool down excessively during idling. After that, there were problems with moving off: it was easy to turn off the engine. Switching to gasoline in time allowed the engine to warm up again.

Distilled spirit (i.e. strong moonshine, but produced in a distillery) contains about 95 – 96% alcohol (the rest is water and impurities). Our brave research team came to the conclusion that if the car’s engine does not need to be powered by pure alcohol, it is necessary to check what is the lowest alcohol content in the supplied fuel, at which it will still want to work, i.e., in short: what is the lowest strength of vodka which can still be used as fuel.

So we mixed distilled spirit with distilled water, adding more and more of it and checking how the engine reacts to it (supervision over the fact that this “fuel” is used only by the engine was very strict!).

We were reducing the alcohol content gradually, to our surprise, up to 55%. The hot engine did not want to “pull” on this “fuel” anymore, but it was still running in neutral. It was only at around 50% that the troubles began: the engine cooled down very quickly and stopped after several dozen seconds.

We came up with the idea to make a report on this “research”, according to the formula used at the Institute. The basic (slightly “revised”) conclusion in it was as follows:

“The minimum power of vodka on which the engine can run is 45%. The spirits industry takes it into account by producing pure choice of this power ”.

We tucked our report in between the reports of other papers and put them all on the desk of Professor Minchejmer, the Institute’s deputy director for scientific affairs, known for his humor and sympathetic attitude towards both students and staff.

On the next day, the professor, at the end of his work, called our entire team to his office. Our “report” was on the desk.

He scowled at us: “I thought I was dealing with serious people, and here it turned out that they were all ignoramuses. This is a disgrace, not a report. Written contrary to the rules adopted at the Institute. There are factual errors in it, serious deficiencies ”and so on and so on, in the same style. We are all stunned. Could the professor fail to understand and take the “report” seriously, and he has completely lost his sense of humor.

After a good moment, filled with a continuation of choking, the professor suddenly asked, “Why are you having such stupid faces? Were you trying to trick me into a fake report? Well, I gave you his fake receipt. Now I invite men for coffee and donuts to the candy next door ”.

The meeting at the “court” sweet lasted until late afternoon. The professor told us about his experiences during the war while working in armaments plants in England.

Research on the use of distilled spirit was discontinued at the request of the authorities at the end of 1950 or the beginning of 1951. I saw Solex carburetors, specially adapted to alcohol, in the 1970s at the Automotive Industry Institute at Dr. Aleksander Ogrodzki, who died a few years ago. I don’t know what happened to them later. We have mentioned our “report” with my colleagues many times, but I have never seen it again …

Photographs from a motorcycle rally (spring 1950), in which employees of the Automotive Institute participated on the first modern (for those times) motorcycles brought to Poland: Czeska Zbrojowka -150, Java -250 and Ogar -350.

An older man in both photos – engineer Rogoziński (unfortunately I don’t remember his name), head of the road tests department, our direct boss.

In the white pilot – Tadeusz Tabor (died many years ago)

In the dark pilot – Kazimierz Jackowski – retired professor of the Warsaw University of Technology.

In a leather jacket and long boots – the author – also a retired professor of the Warsaw University of Technology.

From the left: Tadeusz Tabor, Eng. Rogozinski and photographer of the Giedrojć Institute (?) – I’m not sure if I remember the name well