Books from Simon, including the prophecy of “Lord of the World” from 1890 to the 20th century! 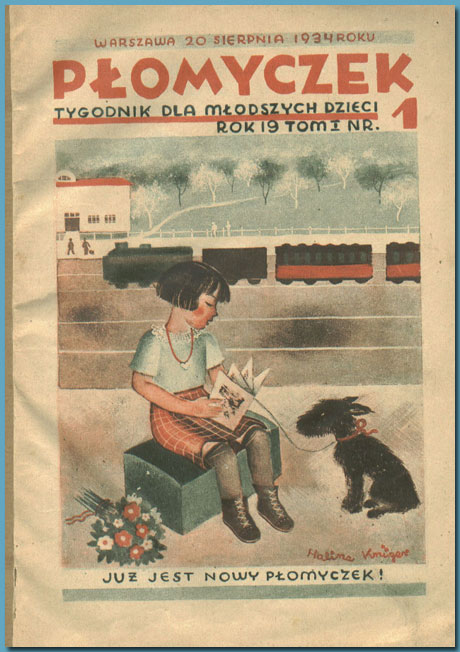 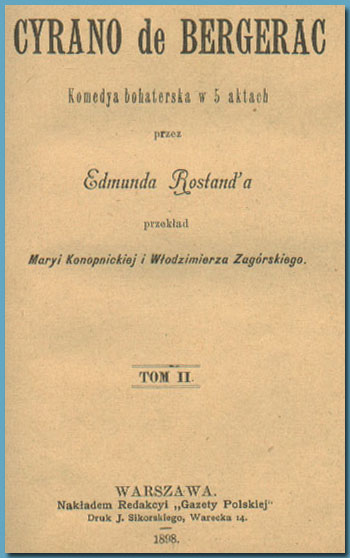 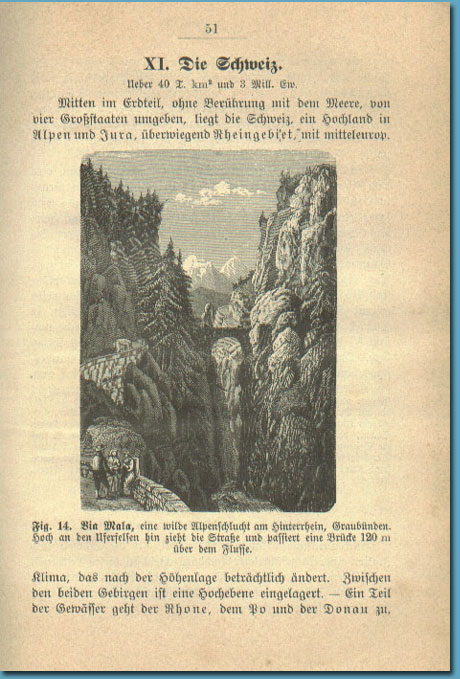 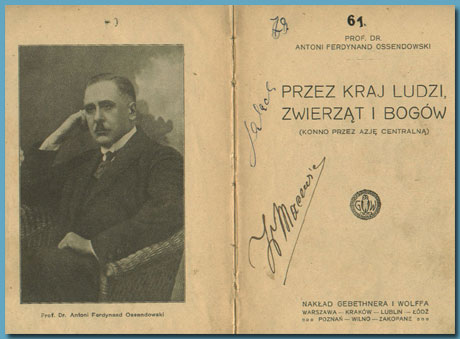 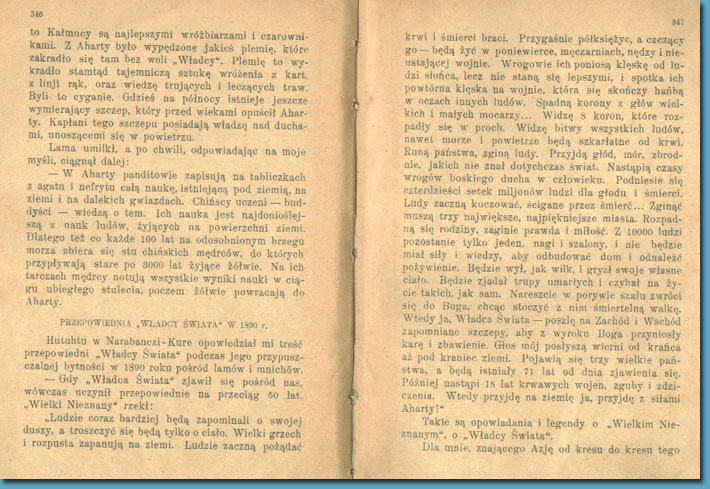 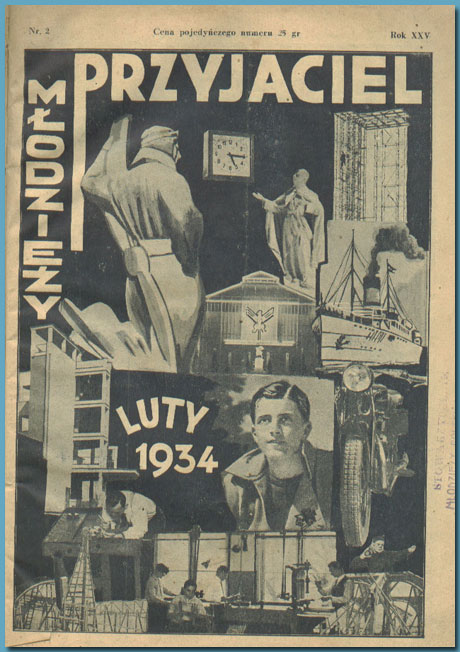 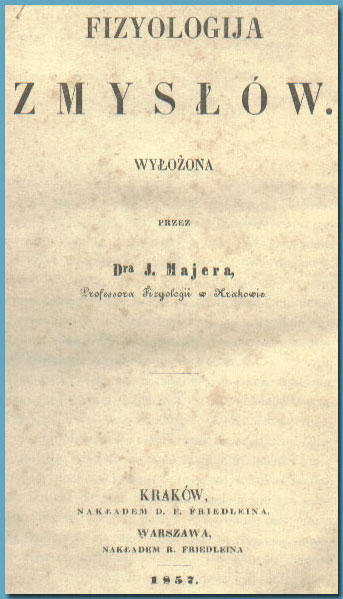 BY THE COUNTRY OF PEOPLE, ANIMALS AND GODS (on horseback across Central Asia) Prof. Dr. Antoni Ferdynand Ossendowski ed. Mintage by Gebethner and Wolff, 1923
(I saw a book from the end of the 18th century in the GA.PA Gallery (exhibit 2-2) ON FOOT TO CHINA by A. Renganten – let my book complement the amazing adventures of people in the 19th and 20th centuries – additionally it is a description of the escape of a Pole to the country, but in the opposite direction, towards Asia – because only that was possible!). One day you dream of being able to include the content of these books in the GA.PA Gallery, but it will probably depend on the progress of scanning technology and money. In any case, I’m always ready to make my books available to everyone.)

3. PHYSOLOGY OF THE SENSES taught by Dr. J. Majer, Professor of Physiology in Krakow, Krakow, published by DE FRIEDELEIN, YEAR 1857

BY THE COUNTRY OF PEOPLE, ANIMALS AND GODS (on horseback across Central Asia) – Prof. Dr. Antoni Ferdynand Ossendowski, Gebethner i Wolf, Warsaw, 1923.

The amazing story of the cruel wandering of a Pole and his escape to Poland across Asia in 1920. Wonderful stories about people of Asia, their lives and their faiths – Buddhism, Lamaism, including the history of meetings with General Baron RF Ungern von-Sternberg, “bloody baron”, “mad general”, Buddhist and Mongolian Khan.
I found something unusual at the end of the book (pp. 346/347) – the prophecy of the “Lord of the World” from 1890 to the 20th century – read – I scanned these two pages – there is about two world wars and a prophecy that there will be three great countries that will will exist 71 years – they knew how many years the Soviet Union would last in the 20th century !!! (but how to treat the prophecy about two other countries?).

Best regards to all those who love the GA.PA
Szymon Salach, Warsaw