A souvenir with the family learning of imagination “Dad ran away to stamps” – old stamps with stamps, thank you to the late Dad Jerzy 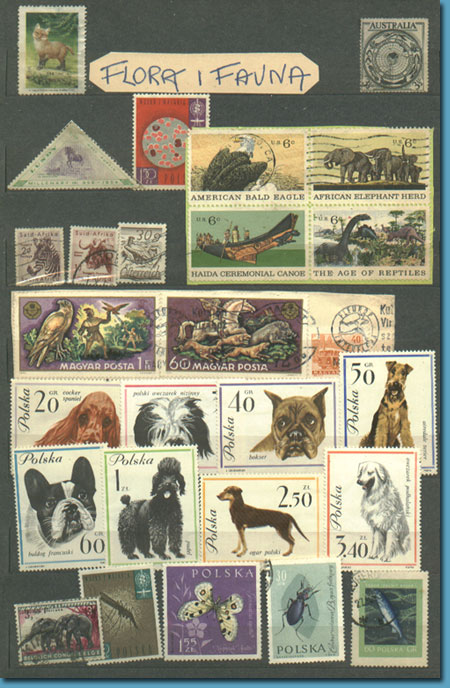 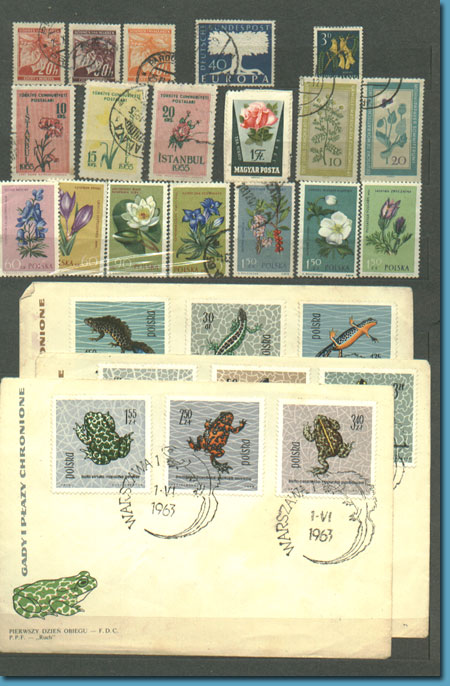 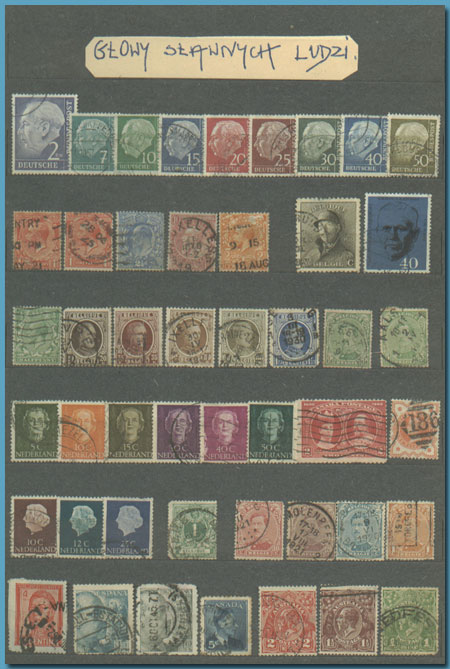 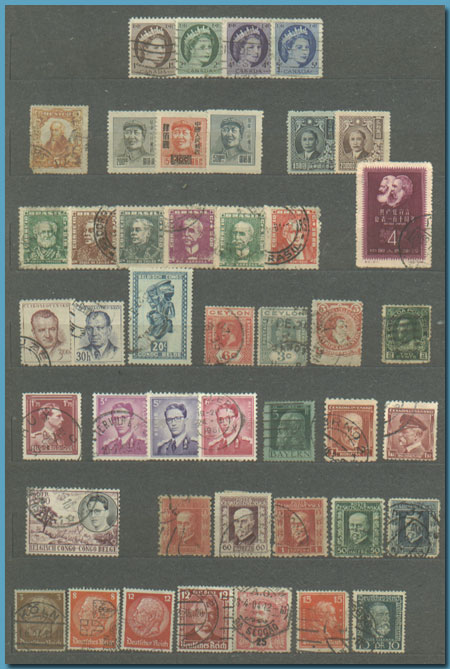 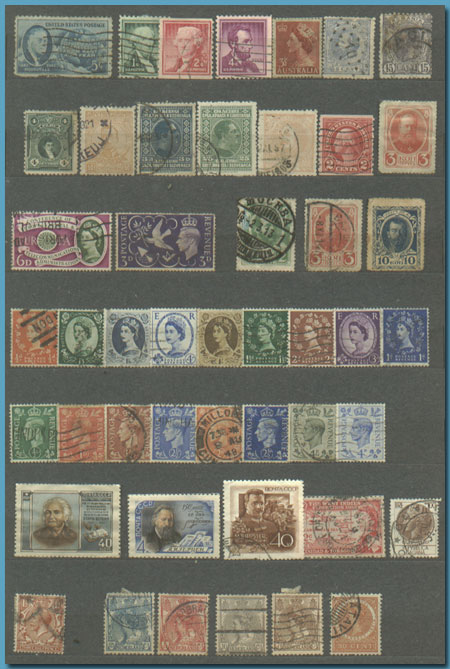 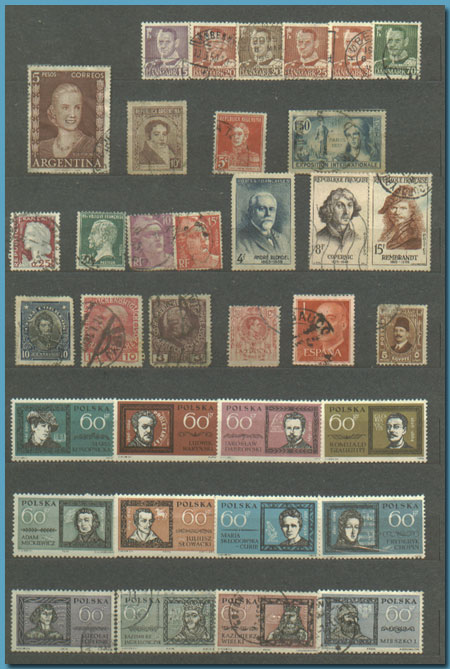 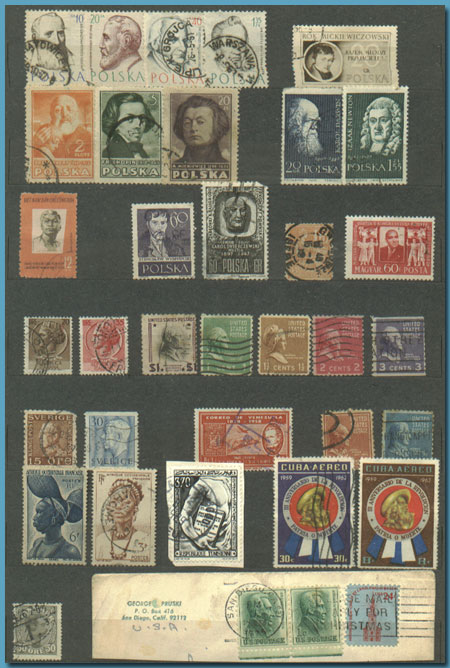 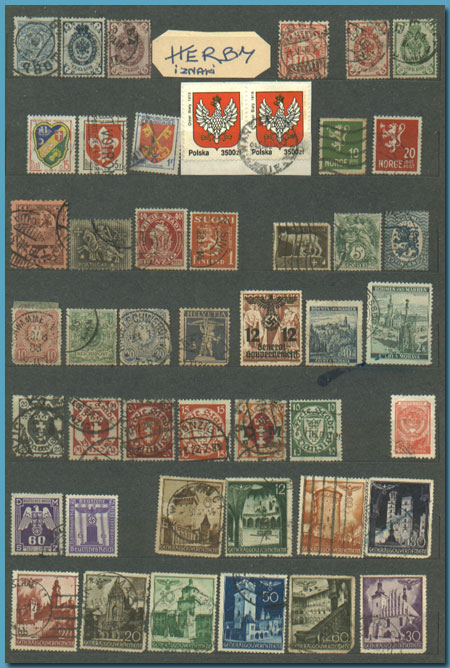 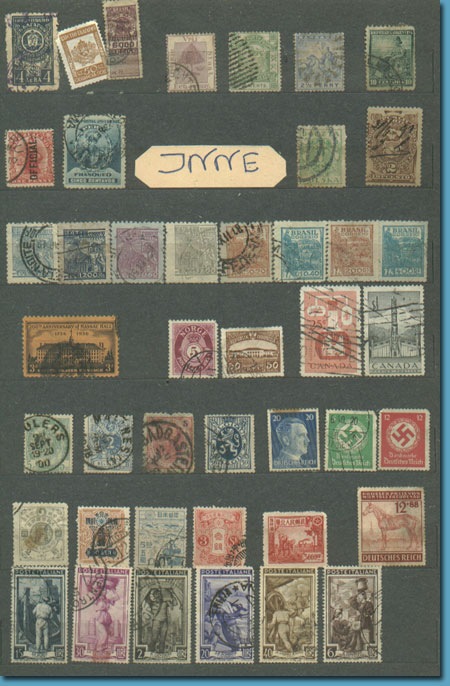 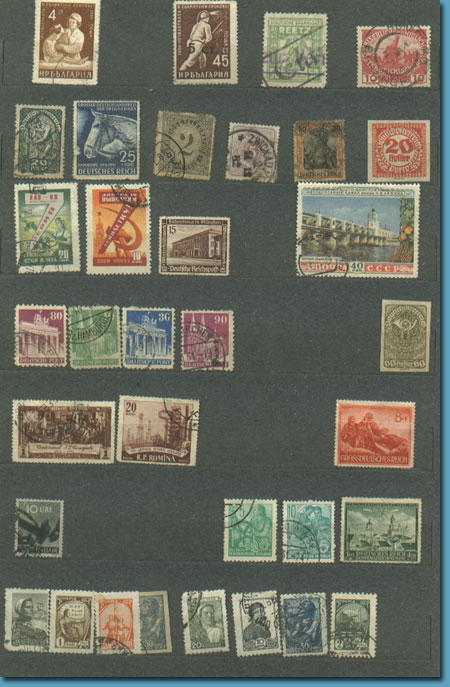 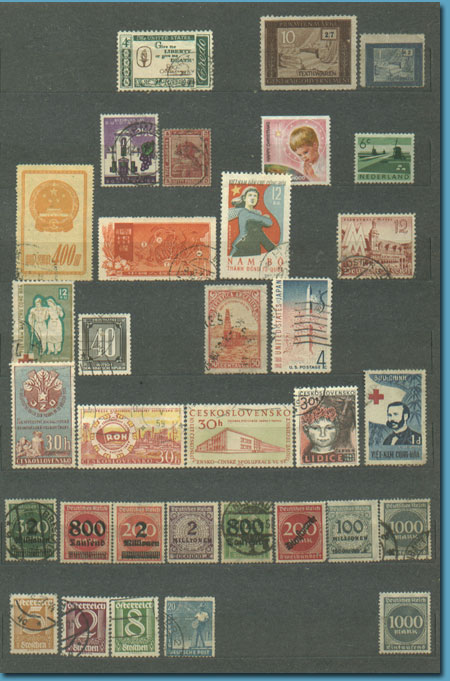 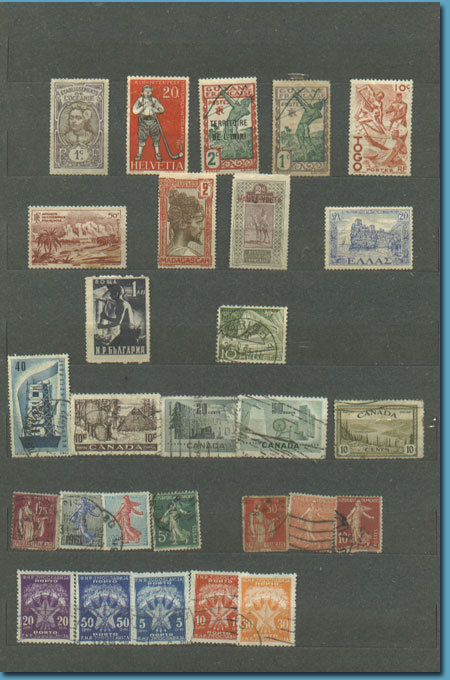 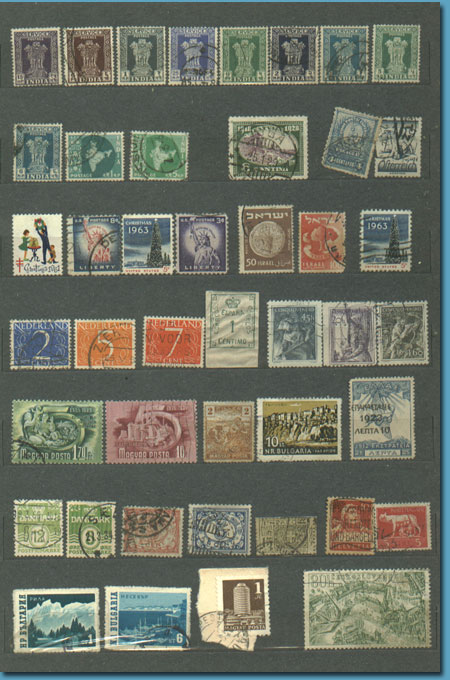 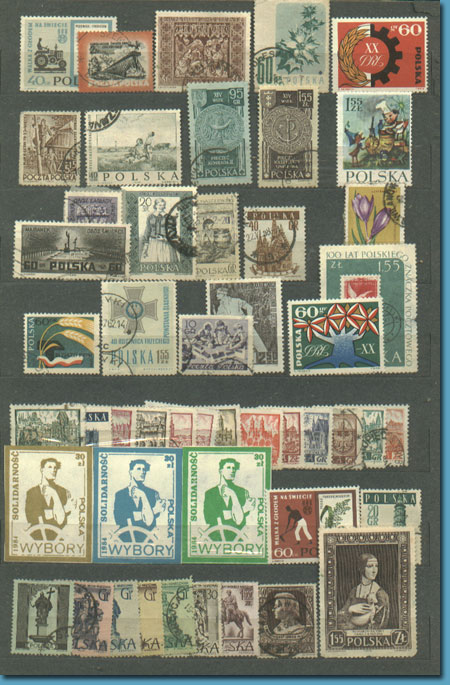 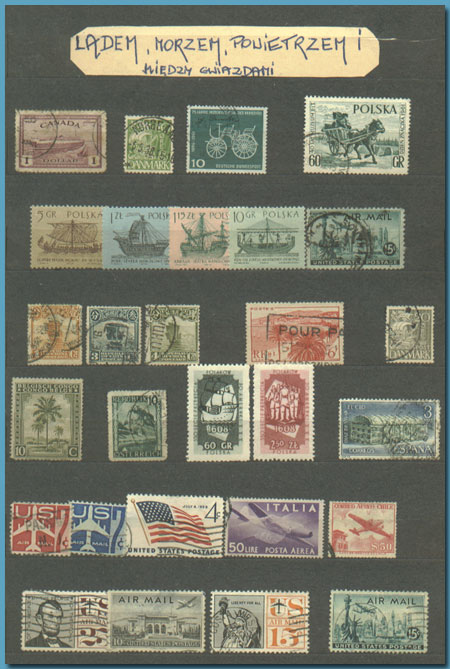 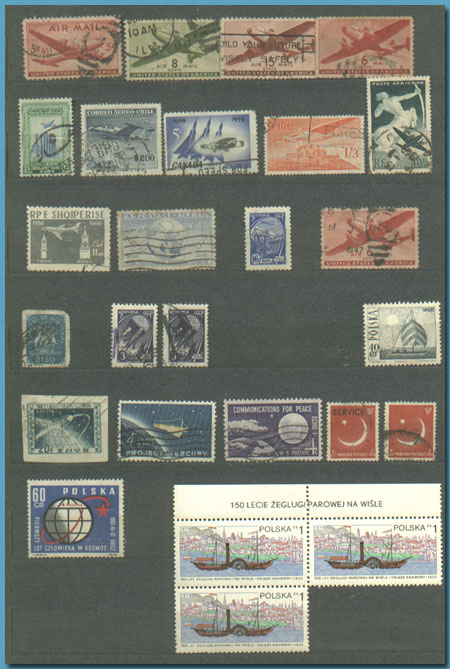 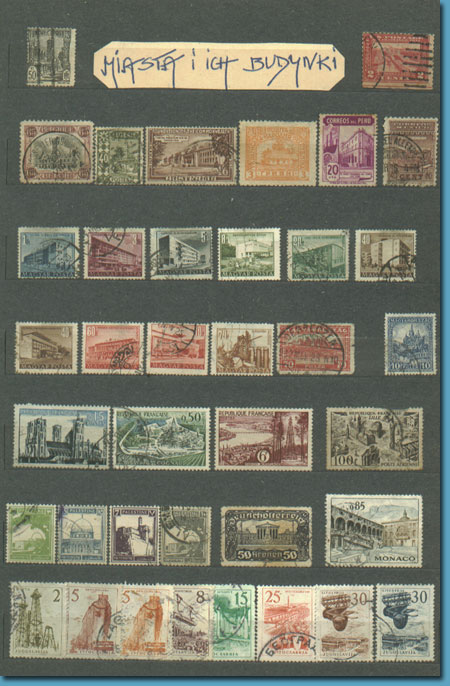 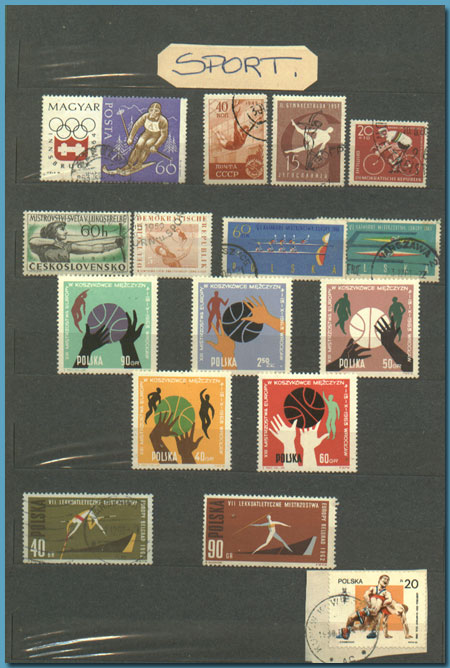 Dad used to get stamps.

For many years of my sister’s childhood and adolescence, Dad collected stamps. Through these stamps, he taught us to escape the reality of the gray years of communism. Dad, after the Second World War, history, the system, or maybe just strange people making history, took everything. But most of all, they took from him what is most valuable – a pre-war family home, a childhood and youth home. Burn things and money, but is it possible to imagine a man’s despair when his family home, places and memories of family, family love, the place of the most beautiful moments in a person’s life are taken away from him? And how to accept it if this house was later purchased by a party dignitary for a symbolic amount, and his family lives there to this day.

So, Dad has been using stamps for several dozen years. He always used to say that it didn’t matter that they took everything – even passports, that any awkward letter from abroad from family and friends could end up, if not imprisonment, then dismissal (who remembers those continuous personal surveys, where you had to give (do not give – lie!) data of a family abroad.

Dad used to say – no matter if it’s a valuable stamp, take it in your hand, feel its history, imagine the country where it comes from (the Madagascar, New Zealand, Cape Verde, Canada, and the whole world!), Read about these countries, you want to be there go and be – no problem – just sit down, close your eyes and imagine. That’s what Dad taught – you have problems, everyone has them, the first remedy for the blues of everyday life is imagination. Imagination – imagination – IMAGINATION! Thanks to her, you will create the world as you want it to be.

Dad had the stamps touched, probably not like a professional philatelist. And sometimes I sniffed those clapboards quietly – they smelled so strange.

Several dozen years have passed, Dad is no longer here (Dad please, look at us down there somewhere – with understanding). We already have the passports at home and something else has changed in this God’s world.

And I like to smell those old stamps sometimes.

BY LAND, BY AIR and BETWEEN THE STARS

CITIES and THEIR BUILDINGS