A home souvenir – a Dox watch from the beginning of the 20th century – acquired from Mr. Rysio, the “intrusive” thief 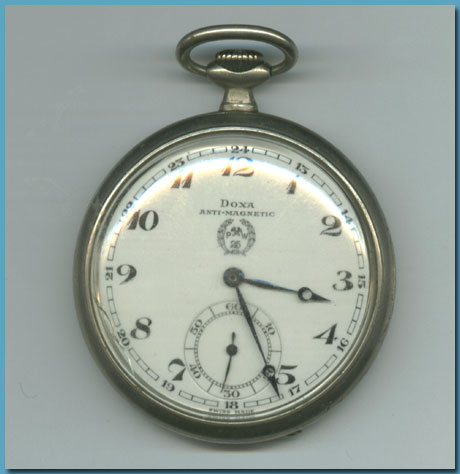 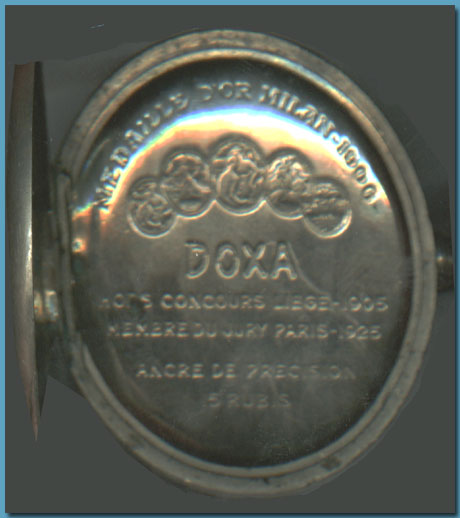 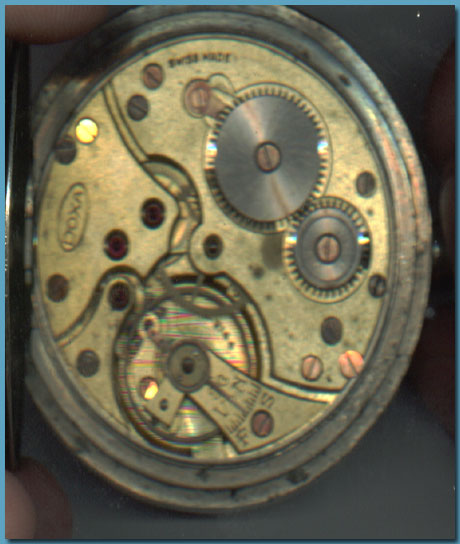 I sleep in a silver Dox drawer from the beginning of the 20th century. When I pick it up – it burns. Steaming because it’s stolen. Bought many years ago from Mr. Rysio, a friend of a friend. Mr. Rysio was just a thief. But not that ordinary thief, no. Mr. Rysio was an institution to handle all matters. Everyone had their own Mr. Rysio during the communist regime. It was a neighbor from an estate, a tenement house, a block of flats or a friend of a friend. Mr. Rysio was a great home psychologist. He attached himself to his victim like a leech and harassed her constantly with his visits and offers of bargain sale of things or settling any matter. Mr. Rysio was darting in his own way, elegant, articulate, always in a new nylon, non-iron shirt and jeans straight from Baltona for dollar bills. Nothing to make Mr. Rysio spit and drunk. Oh no. He was always smiling (though so strangely), gallant for ladies younger and older and strongly imposing his will – you can’t refuse him! Such a modern thief from the time of the country’s reconstruction. Mr. Rysio did not need fencing – we were all his fencing. This was his ingenious way of using the system of the lack of everything and the principle that what is common is nobody’s.

So one day I got an offer that I couldn’t refuse (oh, Mr. Rysio would be offended) for a bargain purchase of a silver Doxa, which I did with such reluctance that this Doxa burns me to this day.

There is one way to finish Mr. Rysio in reality and in memory – to give this Doxa to the owners – that’s why I want to submit it to the GA.PA gallery, which I am doing here. Maybe it will work?

PS There is a number on the inside Dox envelope – if someone mails it, I will send it back immediately.